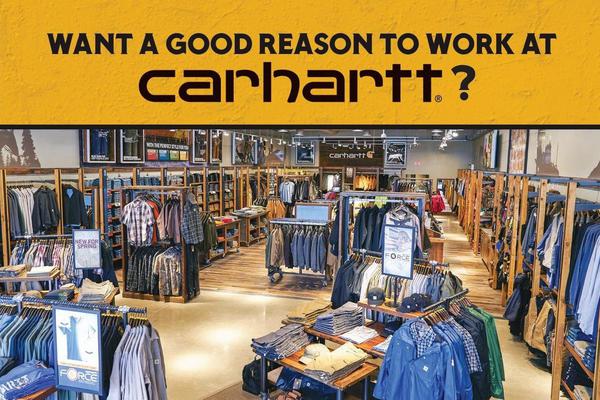 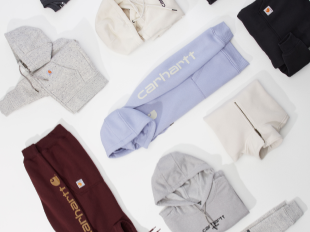 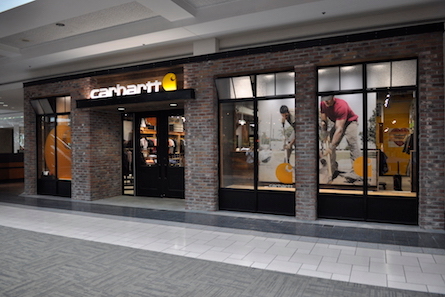 The Carhartt store at Destiny USA opened its doors on May 1st 2013.

Destiny USA, previously known as the Carousel Center, is a six-story super-regional shopping and entertainment complex on the shores of Onondaga Lake. It is the sixth largest shopping center in the nation and the largest in the state of New York. The site of Destiny USA was formally Marley Scrap Yard, a brownfield site, which was surrounded by several square blocks of oil tanks, collectively named "Oil City". Just to the South of Destiny is the Franklin Square neighborhood that has been updated and modernized to preserve its industrial heritage.