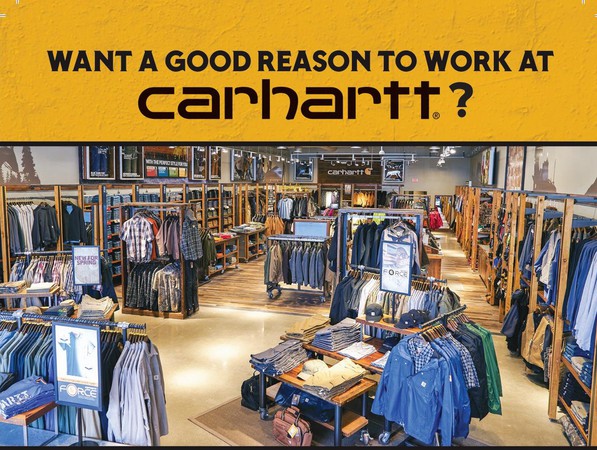 We're hiring! To apply, visit our Careers site and search by zip code for opportunities in your area.

Our Groundbreakers Loyalty Program is built to reward hardworking people - like you! It's quick and easy to sign up to unlock free, exclusive benefits. Learn more and become a Groundbreaker today. 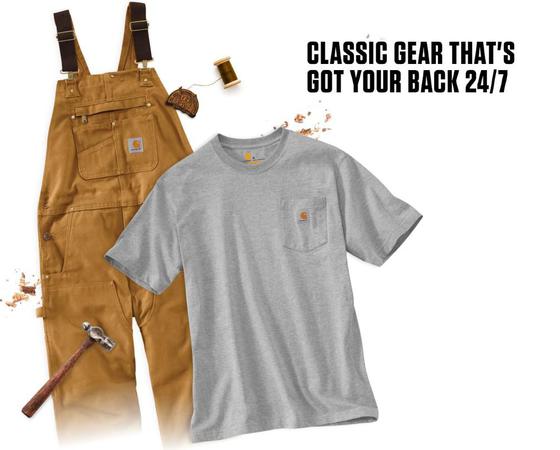 Built for every job site, Carhartt Classics offer rugged, durable, and functional favorites that push the limits of what workwear can do. From the bibs that started it all to our classic pocket tees, you're sure to find clothes that will pass the test of time - no matter what you put them through. Explore the collection today.

Born from work. Built for play. First created back in 1930, SuperDux has spent the last 4 decades in retirement... until now. As an increasing number of people are finding their way back to the land, this line of ultra-tough, versatile SuperDux gear stands ready to fight off wind and rain - all while flexing with your every move. Learn more about this newly updated technology and pick up your gear in-store today. 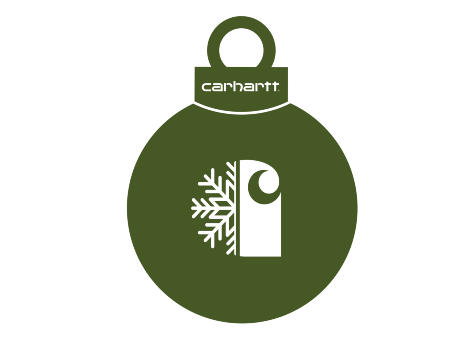 This holiday season, stop by the Carhartt Pike Street store and help make a wish come true! Pick an ornament from our Wish-mas Tree and give a gift that's sure to make a difference in our community - with contributions benefitting women, children and families through Mary's Place. 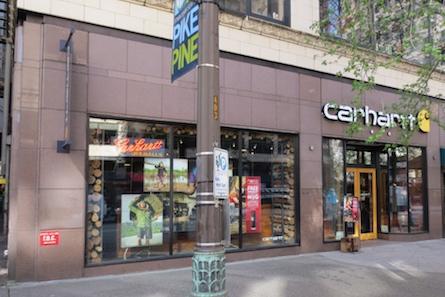 Seattle is the third largest container port in the US, contributing billions of dollars a year for the Northwest Region. Located a half-mile away from the port, and just 4 blocks from Pikes Place Market, our Carhartt store is in the heart of the shopping corridor of Seattle. Surrounded by five star restaurants and two retail malls, our store is visited daily by people from every state in the union, and around the world. Though many of our customers are travelers from different parts the world, we have a strong local support from all the major construction sites in town. Part of the Alaska fishing fleet calls Seattle their home port, and the local unions and trade schools have also found our store convenient for their work clothing needs.

When Carhartt first opened its Seattle store it was only the company’s fifth retail store in the US, and one of three stores to open in a downtown setting. Now, this isn’t the typical setting to sell work clothes, but since we opened our doors in March of 2012 the popularity of the store has grown exponentially with no end in sight. Also with our store in such a unique setting, we’ve been able to reach customers who might never had been introduced to Carhartt had they not visited or vacationed here in our city.